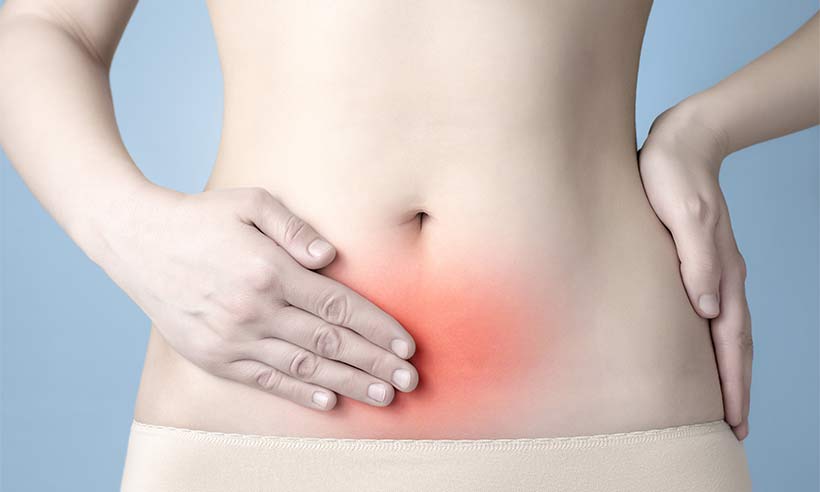 How does Endometriosis Happen?

There are several different ideas of how and why endometriosis happens. One idea is that when a woman has her period, some of the blood and tissue from her uterus travels out through the fallopian tubes and into the abdominal cavity. This is called retrograde menstruation. Another idea is that some cells in the body outside of the uterus can change to become the same kind of cells that line the uterus. This is a common explanation for endometriosis at unusual sites like the thumb or knee. Another possible explanation is that the cells from the lining of the uterus travel through the blood vessels or through the lymphatic system to reach other organs or body areas. Also, endometriosis can spread at the time of surgery. For example, a woman with endometriosis that undergoes a cesarean section could inadvertently have some endometriosis cells attach to the abdominal incision so that she has endometriosis in the scar from the surgery Interestingly, nearly all women have some degree of retrograde menstruation, but only a few women will get endometriosis. This may be due to differences in a woman’s immune system. Also, endometriosis is much more common if a close relative also has endometriosis, so there may be genes that influence endometriosis.

Why is Endometriosis-Associated with Pain?

When a woman with endometriosis has her period, she has bleeding not only from the cells and tissue inside the uterus, but can also have bleeding from the cells and tissue outside the uterus. When blood touches these other organs, especially inside the abdomen, it can cause inflammation and irritation, creating pain. Sometimes, scar tissue can also develop from the endometriosis which can also contribute to the pain.

Why is Endometriosis-Associated with Infertility?

Pain, including pelvic or lower abdominal pain and pain with menses, is the most common symptom of endometriosis. Women may also have pain with intercourse. The symptoms are often “cyclical” meaning that the pain is worse right before or during the period, and then improves. Women may have constant pelvic or lower abdominal pain as well. Other symptoms include subfertility, bowel and bladder symptoms (such as pain with bowel movements, bloating, constipation, blood in the urine, or pain with urination), and possibly abnormal vaginal bleeding.

How is Endometriosis Diagnosed?

REQUEST A CALL BACK!